Media from all over the world are contacting us | Antikankerfonds (NL)

Media from all over the world are contacting us 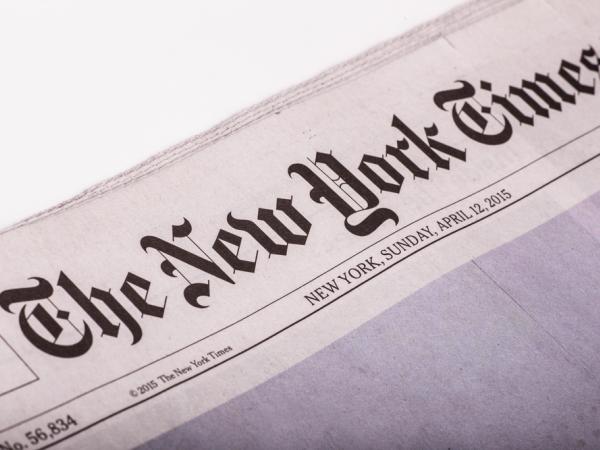 It’s a terrible fact. Cancer is the second leading cause of death globally, accounting for one in six deaths. No country escapes from cancer. The “Emperor of all maladies”, as Siddhartha Mukherjee (oncologist and author, winner of the 2011 Pulitzer Prize for General Non-Fiction) puts it, knows no boundaries.

But neither do we. Our research is international. We are based in Belgium but we cross boarders, because researchers from all over the world should reach out hands to cure cancer. In the last five years we were contacted by 110 researchers from 18 countries to help them to set up a clinical trial. Unfortunately we can only finance a limited number, but we connected as many dots as we could, to be sure the trial got funded anyhow. Somewhere in the world.

Our efforts have been noticed and reported. Especially in the field of repurposing drugs, where we try to find out if common medicines for other diseases could be of any help to treat cancer. Think of aspirin to prevent the recurrence of colorectal cancer. Or of propranolol, a non-selective beta-blocker used commonly to treat hypertension, emerging as a repurposing drug candidate in oncology.

“It’s like realizing that the shovel you used to dig a hole, in the summer time, can also be used to clear snow and ice, in the winter time!!”, Daniel Asuncion from Canada wrote on Twitter when reading about us and about repurposed drugs in The New York Times.

Exactly! This is a brilliant description of drug repurposing! And yes, we got an article in The New York Times about our work and we are very proud. “While doctors are allowed to use drugs approved for one disease to treat another condition, many don’t because approval to do so doesn’t appear on the label. But that may be changing”, the newspaper mentioned.

Our Programme Director for Drug Repurposing, Pan Pantziarka, couldn’t agree more: “When we started repurposing a few years ago it was incredibly niche. Now you can’t go to a big cancer conference without there being talks on repurposing.”

On the Korean television

We recently were also interviewed by the Korean television SBS, by the French magazine L’Express, and by Medscape, an online news editor for physicians and healthcare professionals worldwide. They all questioned us on drug repurposing as it is a global issue to find new cancer treatments. Innovative solutions brought on by pharmaceuticals tend to be very expensive, so it is important to look at all the options to find a cure.

Just to say so: the international press coverage proves that our work is valuable. We invest in research neglected by others, worldwide. Our overall engagement in funding for research increased to almost 2 million euros last year. But we join forces with others, like in our recent call for proposals with the Rising Tide Foundation for Clinical Cancer Research, a Swiss non-profit organisation. Together we can do more, only by being global, we can make a difference in the battle against cancer.

While doctors are allowed to use drugs approved for one disease to treat another condition, many don't because approval to do so doesn't appear on the label. But that may be changing. 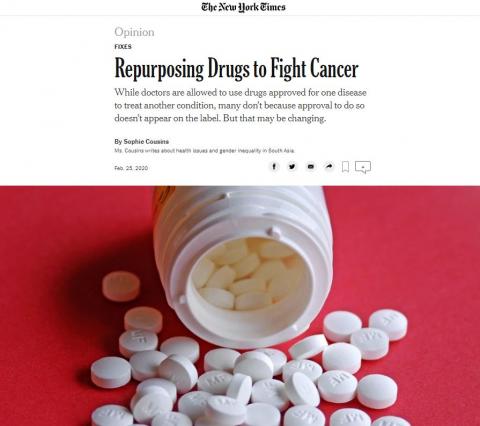 Pan Pantziarka, Programme Director Drug Repurposing of the Anticancer Fund, was interviewed by the Korean television SBS about ReDO 300, our online database of more than 300 non-cancer drugs that have shown some cancer activities during trials. These existing medicines should be further explored as cancer treatments. 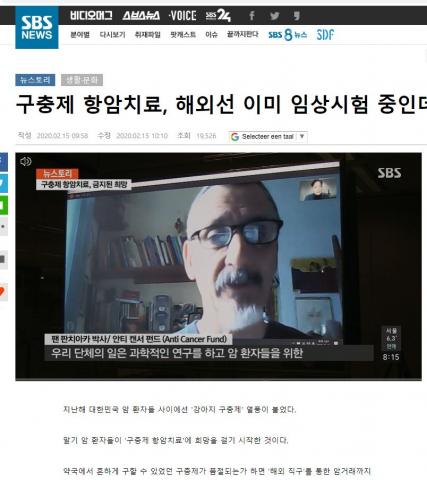 Read the article (in French) 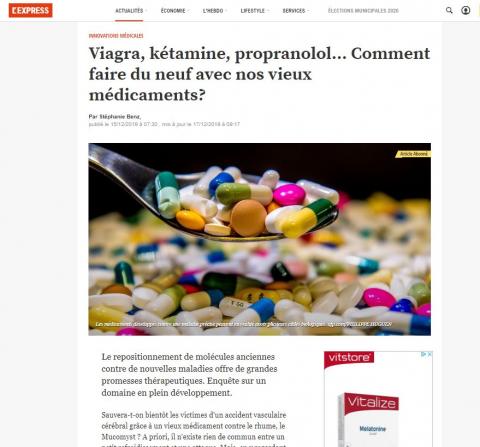 How an Antipsychotic Became Widely Used as an Antiemetic

It's a fall day on Manhattan's East Side in 1998. Inside the Memorial Sloan Kettering Cancer Center, a large woman lies in a darkened room that's cluttered with stuffed toys and oversize photographs of her children. 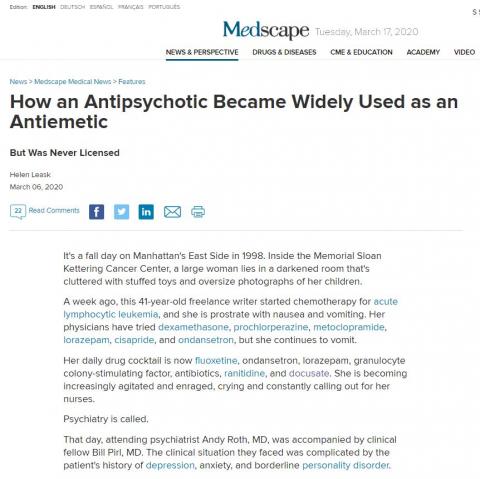 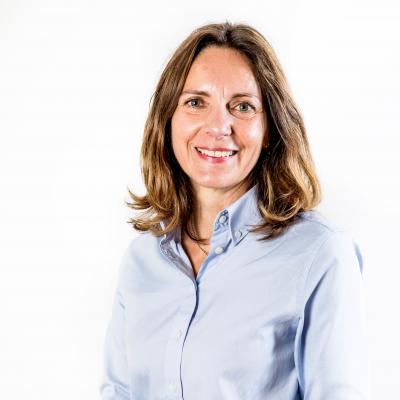