It has been proved again: new cancer drugs can come from existing medicines | Anticancerfund

It has been proved again: new cancer drugs can come from existing medicines 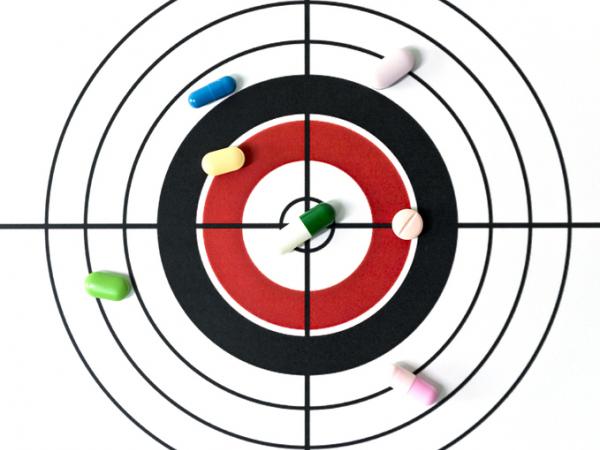 A new paper in the journal Nature Cancer  has made news headlines all over the world by reporting on the anticancer properties of dozens of non-cancer drugs. Given our existing work in drug repurposing at the Anticancer Fund, this interest is great as it adds to the arguments we have been making that non-cancer drugs may be a rich reservoir of new treatments for cancer patients.

In our work in the Repurposing Drugs in Oncology (ReDO) project we have developed a database of 300 licensed non-cancer drugs with anticancer potential called the ReDO_DB and have made it available online for open access to all: www.redo-project.org/db.

However, there are some interesting differences in the approach between this new work from the Broad Institute of MIT and Harvard and our own work. In this new study thousands of drugs were tested in the laboratory against a large array of cancer cells of different types to see which ones were effective at stopping the cells growing. In doing so the authors uncovered high levels of anticancer activity in many non-cancer drugs. In our own work we focus on looking at data generated by other researchers and published in peer-reviewed journals – data from laboratory studies, including animal studies, and data from human studies, including clinical trials.

Two of the top hits in the new study are the drugs disulfiram and tepoxalin. The first is a drug used to treat people for alcoholism – it’s a drug already included in the ReDO_DB and it is also included in a clinical trial in brain cancer supported by the Anticancer Fund. Tepoxalin is a drug used by vets for pain relief in animals; it is not approved for human use and therefore not included in the ReDO_DB. Many of the other drugs listed in the new paper are not yet approved medicines, but they have the potential to be developed for human use and as anticancer drugs in the future.

Despite of a difference between this new work and some of the existing research into repurposing in cancer, it is encouraging that this new paper helps to get the message across that new cancer drugs can come from existing medicines. The authors also make the point that doctors looking at personalised medicine (also called precision medicine), should not neglect non-cancer drugs when looking to treat their patients. It’s an important point that we have previously made – and one that bears repeating. 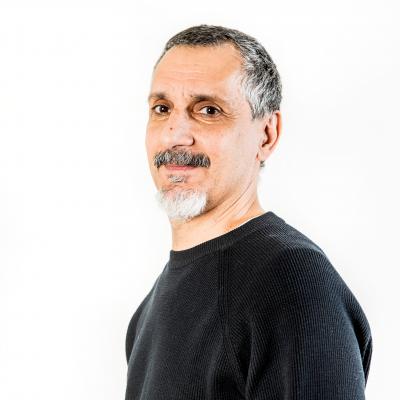