Can innovative and affordable go along? Yes, when existing drugs are repurposed. | Anticancerfund

Can innovative and affordable go along? Yes, when existing drugs are repurposed. 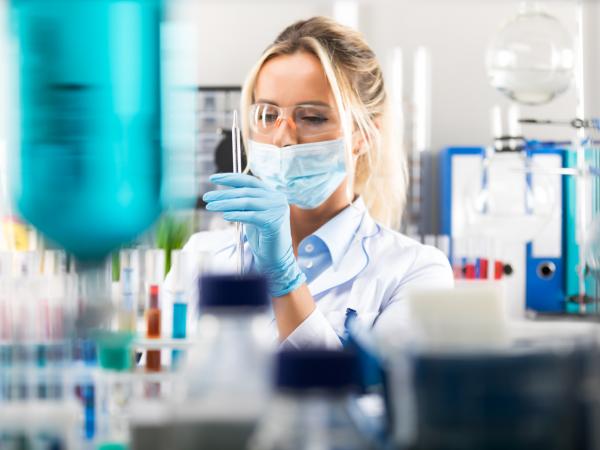 Drug repurposing is the topic of the inaugural conference for the launch of the Morningside Center for Innovative and Affordable Medicine at Emory University (Atlanta, USA) on the 14 and 15th of November 2019. Drug repurposing is also one of the major focus areas of the Anticancer Fund. Repurposing – which is a strategy that finds new treatments for illnesses using existing drugs rather than inventing new ones – is particularly interesting in the context of cancer. Our focus has been on the use of non-cancer drugs to treat cancer, often as additions to standard treatments. While many people have heard that commonly used drugs, such as aspirin or metformin, have some anticancer properties, it is less well-known that there are in fact many other drugs which also show some potential.

A first message is that drug repurposing has led to hundreds of new therapeutic options for patients across many areas of medicine. Repurposing is actually part of the natural history of a drug. Once a drug is approved for clinical use the hunt for new uses begins. Many of these explorations of new uses will fail in clinical trials, but some trials will succeed. This is exactly what has happened with the drug repurposing trials we have supported so far. Some have failed to improve cancer outcomes, yet a few have succeeded in providing evidence that they work. These successful trials now need additional support to confirm they truly help patients in larger follow-up trials. In other areas of medicine these repurposed drugs ultimately become part of the standard treatment, this is what we are aiming for too.

We have also encountered obstacles. When a drug becomes off-patent there is often an incentives problem when it comes to funding further trials in a new disease area, even when there is strong evidence. For a generic drug this is little hope of generating a return on the investment needed to run a clinical trial. It is also true that running trials with relatively 'old' drugs is not very career-rewarding for researchers and clinicians compared to scientifically exciting new drugs.

Affordability is a major concern

The situation is changing though. Everybody realises that the high cost of new cancer drugs is not sustainable. Affordability is a major concern and drug repurposing is one solution. The key questions today are not about whether repurposing can help patients or whether it is a valid scientific approach. That's been solved. The key questions today are more practical: how can we as a society keep on supporting repurposing trials in a sustainable way? How can we confirm drug repurposing candidates' efficacy in an efficient way without compromising on safety and level of evidence? If shown to be effective, how can we ensure that the drug will be accessible to all and reimbursed for the new use? These questions, and more, will be heavily debated in Atlanta and the solutions the Anticancer Fund is putting forward will be important contributions to this debate.

Part of our work has focused on identifying other licensed non-cancer drugs which have some evidence showing that they have anticancer effects. The Repurposing Drugs in Oncology (ReDO) project, initially developed in collaboration with the US not-for-profit organisation Global Cures, founded by Vikas and Vidula Sukhatme, managed to point out a set of candidate repurposing drugs with high levels of evidence in their favour, to summarise the evidence and make it available to the scientific and medical community. One result of this was a series of peer-reviewed papers in the journal ecancermedicalscience in which we reviewed the evidence for a range of candidate drugs, including mebendazole, nitroglycerin, cimetidine, propranolol, diclofenac and viagra.

It soon became apparent that the range of drugs was much larger than we, or indeed anyone else, had anticipated. We developed an informal list of candidates which expanded as we added more and more drugs. In the end the list was turned into a database, which was put online last year (www.redo-project.org/db). The database has continued to grow, and in the latest update it has now reached 300 drugs. The most recent addition is ursodeoxycholic acid, also known as ursodiol, a drug used to treat primary biliary cirrhosis and gallstones. This is a generic drug with evidence of anticancer activity from laboratory and animal studies, and is currently being trialled in stage IV colorectal cancer patients in combination with standard therapies.

In many ways the growth of the ReDO database is a good reflection of the growth of interest in the potential of drug repurposing in oncology in general. A drug is only added to the database when there are published studies showing an anticancer effect. The increase in drugs on the database is therefore a direct result of an increased number of studies, both laboratory and clinical, being performed and published. Another example is that repurposing talks are increasingly featured at cancer conferences – from the big international events such as ASCO or ESMO, to the specialist conferences specific to different cancers or forms of treatment.

Ultimately of course we are interested in repurposing for what it can deliver in the clinic. In addition to our work on identifying repurposing candidates, the Anticancer Fund has also been active in supporting clinical trials that include repurposed drugs. Such trials are needed to provide clinical evidence that repurposed drugs can improve outcomes for cancer patients – the standard of proof required is the same as it is for any other drug in clinical use.

With clinical trials on-going, and more planned, the Anticancer Fund and many others working in the field of drug repurposing remained committed to discovering new uses for old drugs and by doing so increasing the treatment options available to cancer patients.

Read more about the conference here. 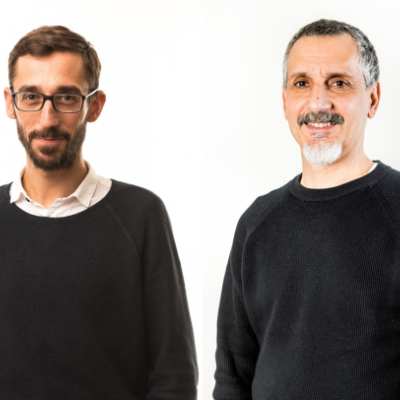