We connect with decision-makers | Anticancerfund

We connect with decision-makers

The Anticancer Fund works with key policymakers in the areas of research, treatments and cancer care. We contribute to the development of policy frameworks and regulations in order to increase benefits for cancer patients and the society as a whole. 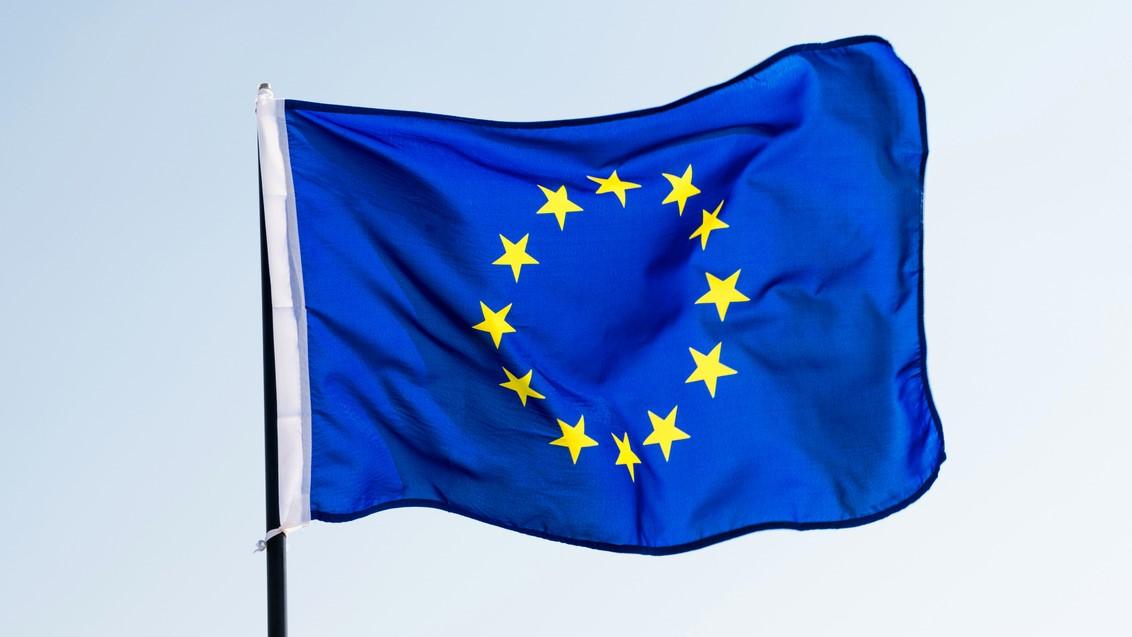 The Anticancer Fund supports the objective of increasing survival rates and improving quality of life of cancer patients by providing access to the best possible treatments for all. Studies have shown that the current European system for clinical research, approval and market access of new cancer medicines is failing to achieve this goal.

To ensure that the best treatment reaches the patient, we help decision-makers to rethink the approval system for repurposed drugs (1) and the funding options for independent clinical research (2).

We focus on Europe

The Anticancer Fund’s advocacy contacts are mainly focused on Europe because the regulatory pathways for life threatening diseases, like cancer, are structured and decided on European level. We believe we can achieve the greatest impact by engaging with decision-makers of the European Union. 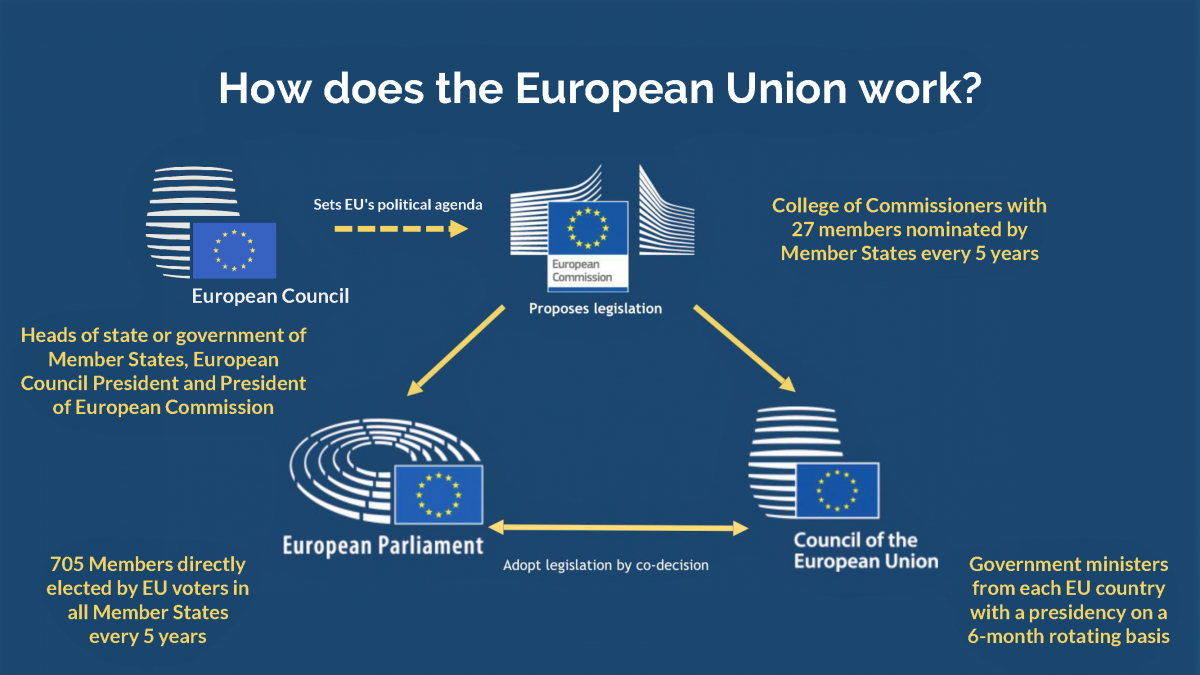 The European Commission (EC) is the executive branch of the European Union, responsible for proposing legislation, implementing decisions, upholding the EU treaties and managing the day-to-day business of the EU.
The Commission operates as a cabinet government, with 27 members of the Commission informally known as "commissioners". There is one member per member state, under the presidency of Ursula Von der Leyen (picture). 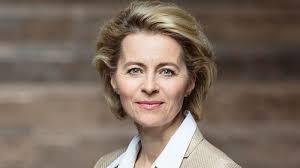 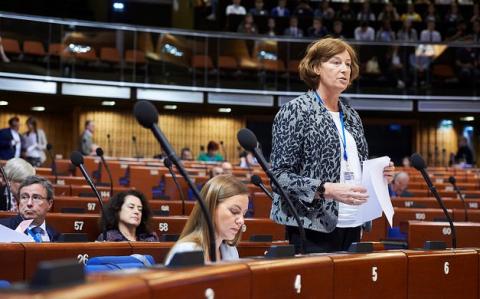 The European Council, under the presidency of Charles Michel (picture) defines the European Union’s overall political direction and priorities. It includes the heads of government or state of the EU member states and the President of the European Commission. 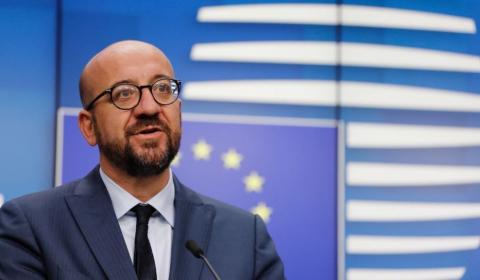 The plans of the European Commission to tackle cancer 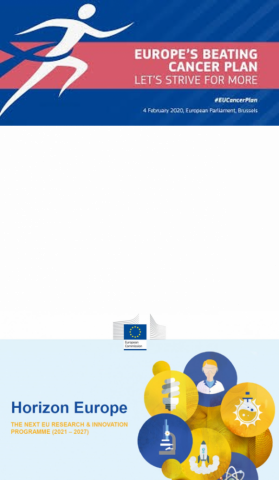 The battle against cancer in the European Parliament

We get things done

We want to give more cancer patients access to new treatments, including but not limited to validated repurposed drugs. These drugs are now often used in new indications beyond the officially approved indications, without regulatory approval. This is called off-label use, where “label” refers to the drug package insert.

Off-label use is generally legal, but doctors struggle to prescribe off-label because of liability issues. Moreover, medicines that are given off-label are not reimbursed for the patient by social security. Another problem is that the supply chain of these drugs is not assured, as the pharmaceutical producer only delivers for on-label use, or for use as indicated on the package insert.

In our research projects we evaluate drugs off-label. If the results of the trials are positive we want the cancer indication to be added to the label. But we encounter legal and regulatory barriers since a label extension is the sole responsibility of the manufacturer or market authorisation holder who might lack commercial incentives to do so. Adding a new indication to the label should be driven by patient benefit and approved by the European Medicines Agency, the European authority for drug approvals, on request of third parties.

Since 2017 the Anticancer Fund participated in STAMP meetings. STAMP is the EU-Commission Expert Group on Safe and Timely Access to Medicines for Patients and provides input to the Pharmaceutical Committee within the European Commission of Health.

In July 2019, the Pharmaceutical Commitee endorsed the Proposal of the STAMP-group for a framework to support not-for-profit organisations and academia in drug repurposing, and the associated pilot of the proposed framework with oversight from the Repurposing Observatory Group (RepOG) led by Spain. The Anticancer Fund is part of this group.

The New Pharmaceutical Strategy released by the European Commission in November 2020 contains a paragraph on drug repurposing and announces the launch of a call for pilot projects specifically for off-patent repurposed drugs.

Read the proposal for a framework here.

A pilot project for repurposing of authorised medicines

In November 2021 the European Medicines Agency (EMA) decided to support a pilot project for research conducted by non-profit organisations and academia who want to gather evidence on the use of existing drugs in a new indication. EMA and national medicines agencies will provide regulatory support, especially scientific advice, so not-for-profit research organisations and academia will generate a robust data package, ready for application by a pharmaceutical company.

The pilot project will be coordinated by the Repurposing Observatory Group (RepOG), composed of regulatory representatives, the European Commission, intrest groups and industry. In this way, the Anticancer Fund is involved.

In July 2021, the World Health Organisation (WHO) endorsed our drug repurposing strategy. ‘Repurposing medicines is the underrated champion of sustainable innovation in oncology’ was the conclusion of a policy brief of WHO Europe for a joint meeting between the EU-Directors for Pharmaceutical Policy and the Pharmaceutical Committee of the European Commission.

The Anticancer Fund is mentioned a few times in the document, for its leading voice in drug repurposing. Our Repurposing Drugs in Oncology (ReDO) database is mentioned, with a list of 335 non-cancer drugs that have shown some evidence of anticancer activity.

In June 2020, we organised a webinar to raise awareness of the untapped potential of repurposed drugs in the treatment of cancer against the backdrop of the COVID-19 pandemic. EU policy makers, researchers, physicians and patients discussed whether the crisis is driving us towards a paradigm shift in the way cancer treatments are researched, developed and delivered.

Experts from all over the world of research and regulation listened to the views of the panelists. We counted more than 100 participants.

Discover the programme and the biographies of the speakers.

You can watch the webinar here below.

Read the upshot published in Cancer World
As delivering affordable and accessible medicines will be more important than ever, drug repurposing presents an opportunity for transformational change.
Tilly Metz - Member of the European Parliament

The Anticancer Fund has published a manifesto, emphasising on the potential of repurposing drugs in oncology: 'Increasing our options for cancer treatment in Europe. Doing more with less.' This was clearly a call to action to the European decision-makers.

This manifesto is endorsed by different organisations, who believe just like us, that repurposing drugs can lead to promising and affordable new cancer treatments.

The document was first published in 2019, targeting the newly elected Members of European Parliament and future commissioners, and it has been subject to updates since then, as repurposing drugs is now regularly on the agenda of European decision-makers. 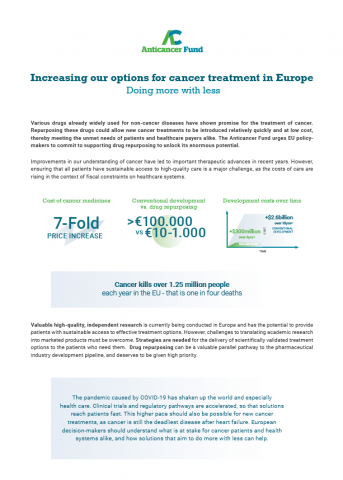